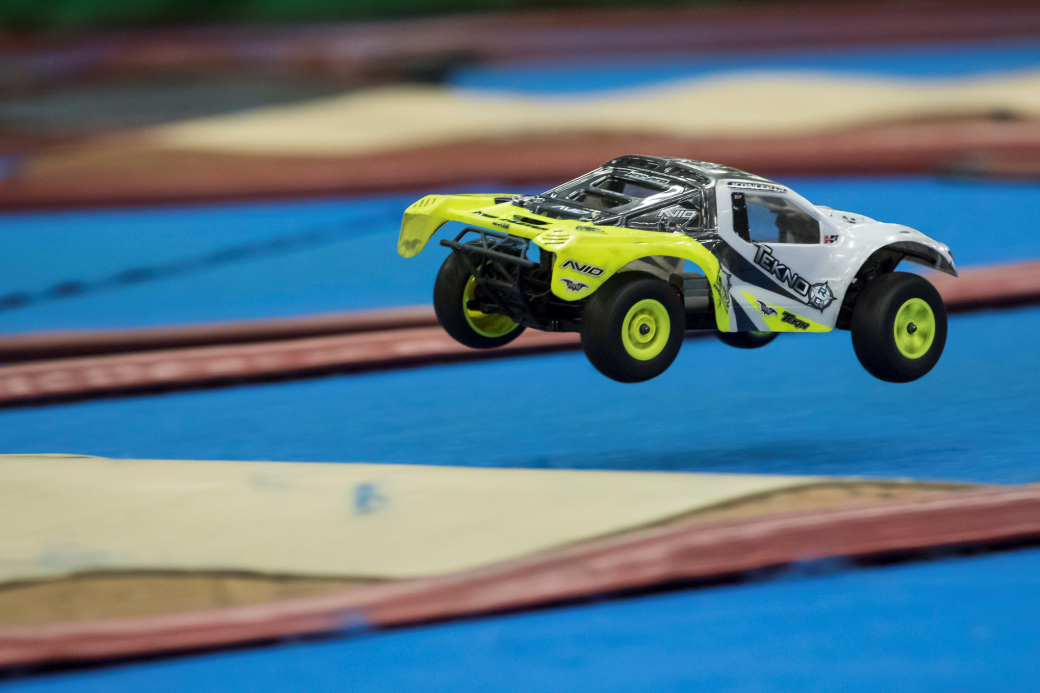 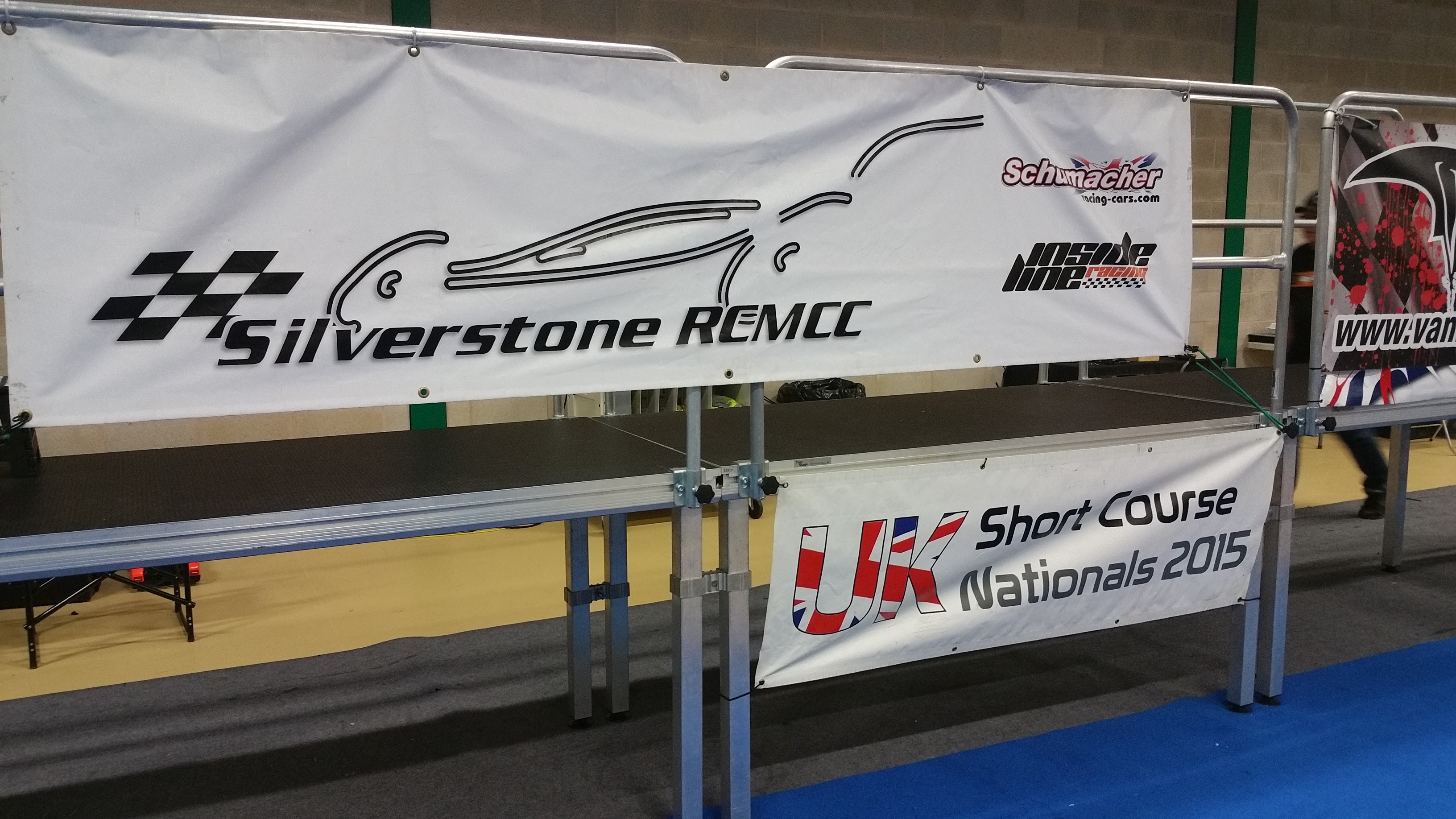 So the final round is done and dusted, we headed to our local club Silverstone RCMCC based in the grounds of Moulton College in Northampton. It was nice to not have to drag the caravan anywhere for this one.

As it was local to us Karlos camped over at TEAM KIRK HQ and on the Friday night Mrs Kirk was out so only saw fit that the lads head to Mr Chippy’s for the most awesome Kebabs in Northampton followed by lots of beer and plenty of chat about all things RC of course, oh and viewing of the legendary Movie “You Dont Mess With The ZOHAN”….. Fizzy Bubblech!!!

Cars all prepped ready and batteries charged and ready to go, we were up early and fuzzy headed saturday morning and headed over to the track for the Silverstone RCMCC Winter Series Warmup event to get the Trucks dialled in for the main event on Sunday. I took the TQ and the win but none of this would matter come Sunday. 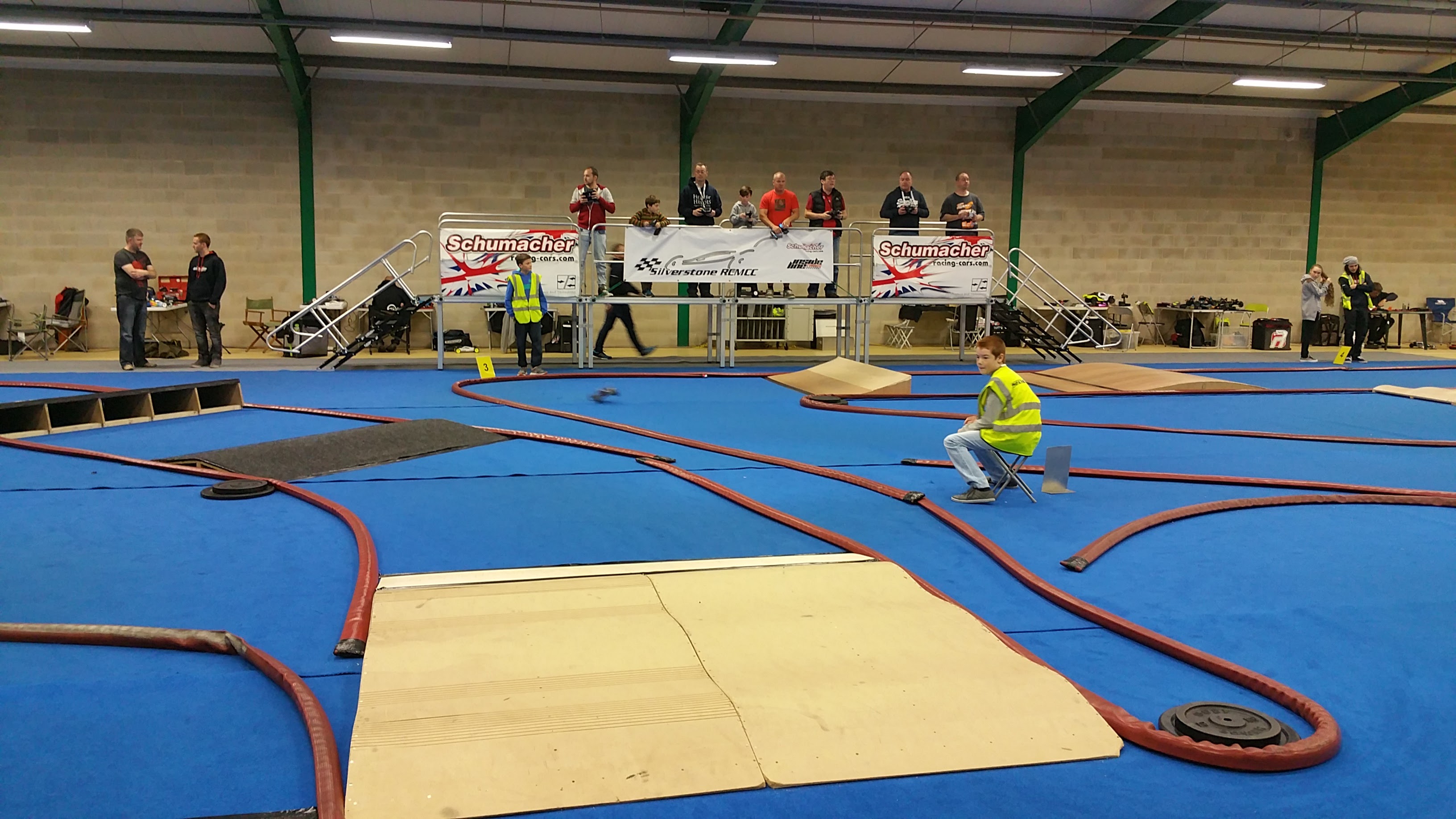 More booze and bad food Saturday night lead and not so bad flavour of hang over for Sunday Race Day! I didnt do much practice as I wanted to save the tyres and the collection is looking a light and worn at this of the season.  Qualifying was soon underway, I loved the layout, it was super fast through the first section with a really technical section in the middle before going fast again trough the last bit to finish off the lap. The focus was all about not making mistakes and I largely managed to stick to this and overall I qualified 4th, which is probably my best performance this season.

The home advantage I would have had was destroyed a week before the event when the club changed the surface from Astro to more of a carpet type surface, it was still blue but this is where the similarities ended. With “practice gate” on the go it meant we could not drive the final layout the day before but in the end it made little difference on the day.

Karlos just missed out on the A final again, but went on to another fantastic B Final win and got himself another trophy for the collection.

Pete struggled with grip all day and had issues with grip roll which ultimately affected his progress through out the day. I did OK in the first 2 finals, keeping pace with 2nd and 3rd mostly between crashing of which to be fair there was much less of with around 2 incicdents per race which is much less than a normal Short Course Race.

The organisers clamped down on the issue regarding driver standards and it did the trick as I saw some of the best SC racing and hands down the best Final Starts I have ever seen in the UK Short Course Nationals. In the end I finished up 5th Place this round and 7th Place overall.

I want to take this opportunity to thank the organisers for all their hard work making this season a success, and to all the clubs who hosted rounds. The Team Kirk crew have had an amazing year of travelling the country to play with our toy cars and we have met some great people along the way, and we truly cannot wait for the 2016 season as we know its going to be awesome once again.

Look out for the next post soon as there are some changes afoot! Well done to this years winners Darren Boyle 4wd and Danny Conway 2wd.