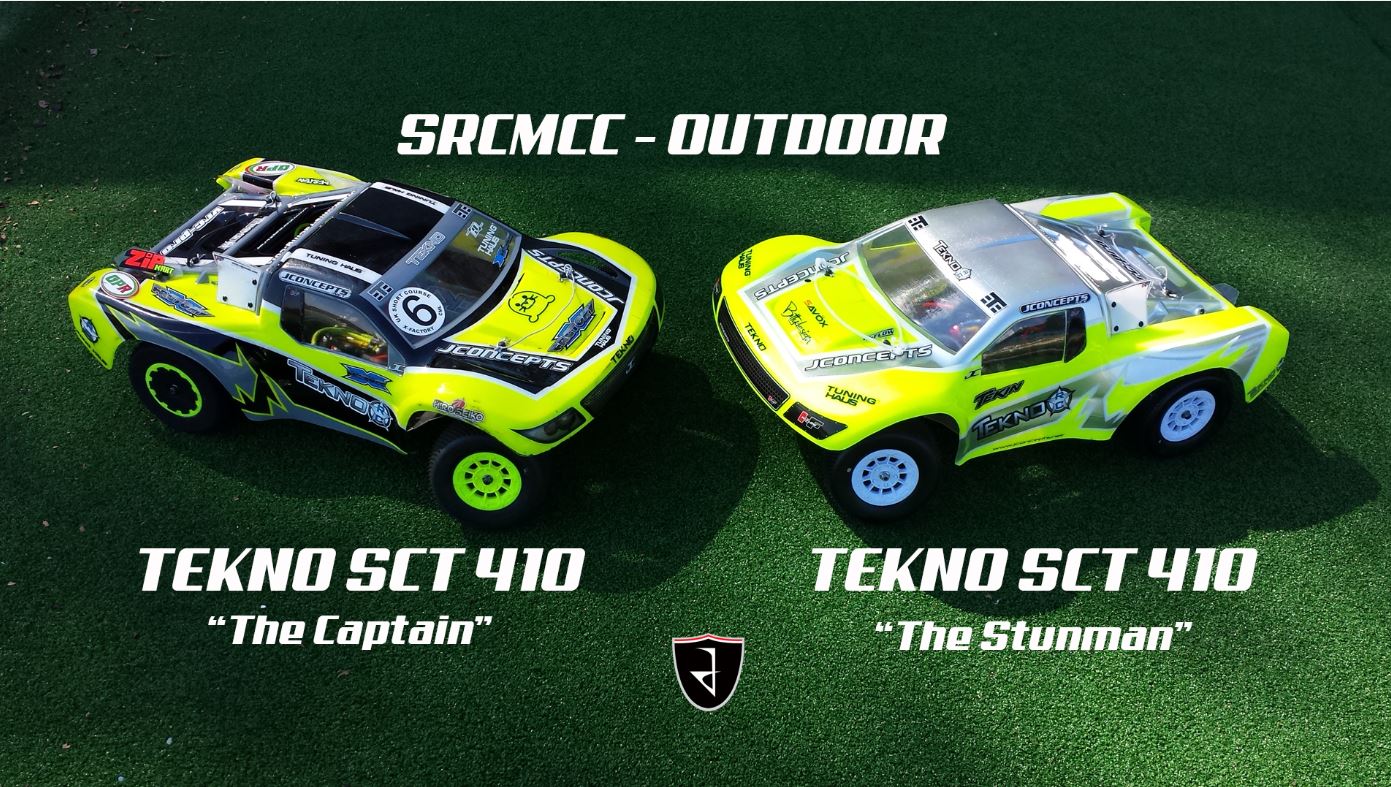 So Silverstone has “gone outside”.

The Silverstone club led by Matt Owen should be commended on the awesome job they have done at this site in such a short space of time. It sprang out of nowhere and within a matter of just a few short weeks the land was prepped, the astro laid and hoses painted and laid out, not to mention the mammoth task of sorting the access road out! Top job fellas, it is a privilege to be member of this club 🙂

Anyway, myself and the stuntman went down this weekend for a little test/bash session. It started well after I went to get the pit table out of the car and Lewis appeared behind me and as I swung the table out it caught Lewis on the back of the head and gave him a rather nasty gash on the bonce! So a quick trip to A&E to get little man’s head glued up we got back to the track and unpacked the gear.

It was the first time I have had a chance to test out the 2wd buggy without the pressure of running 2 classes on club nights, I enjoy driving it however different tyres will be needed for this track as it is ultra low grip and understeer was a real problem. Onto the Truck and the Tekno was on fine form once again, I had to turn the power output down a little on the ESC to prevent spinning tyres up. Grip was still an issue but in a different league to the buggy with 4wd coping with the low grip much better.

This track has real nice flow and rhythm to it, with a couple nice little kicker jumps, a low tabletop which you can just clear before making the left turn immediately after it. Just in front of the lorry trailer rostrum is the most awesome jump, very short with a serious angle you barely have to be rolling as you hit to be sent flying above eye level whilst on the rostrum!

All in all a great little track, and I cannot wait to come back for another go!!