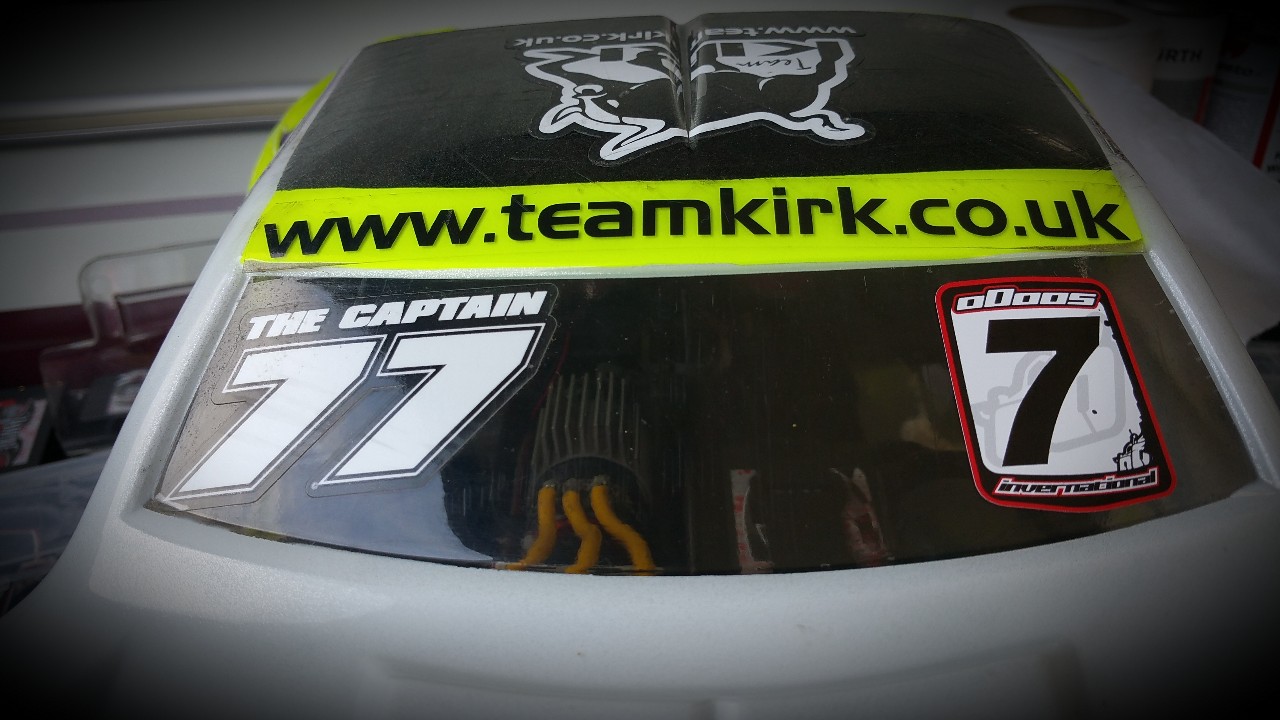 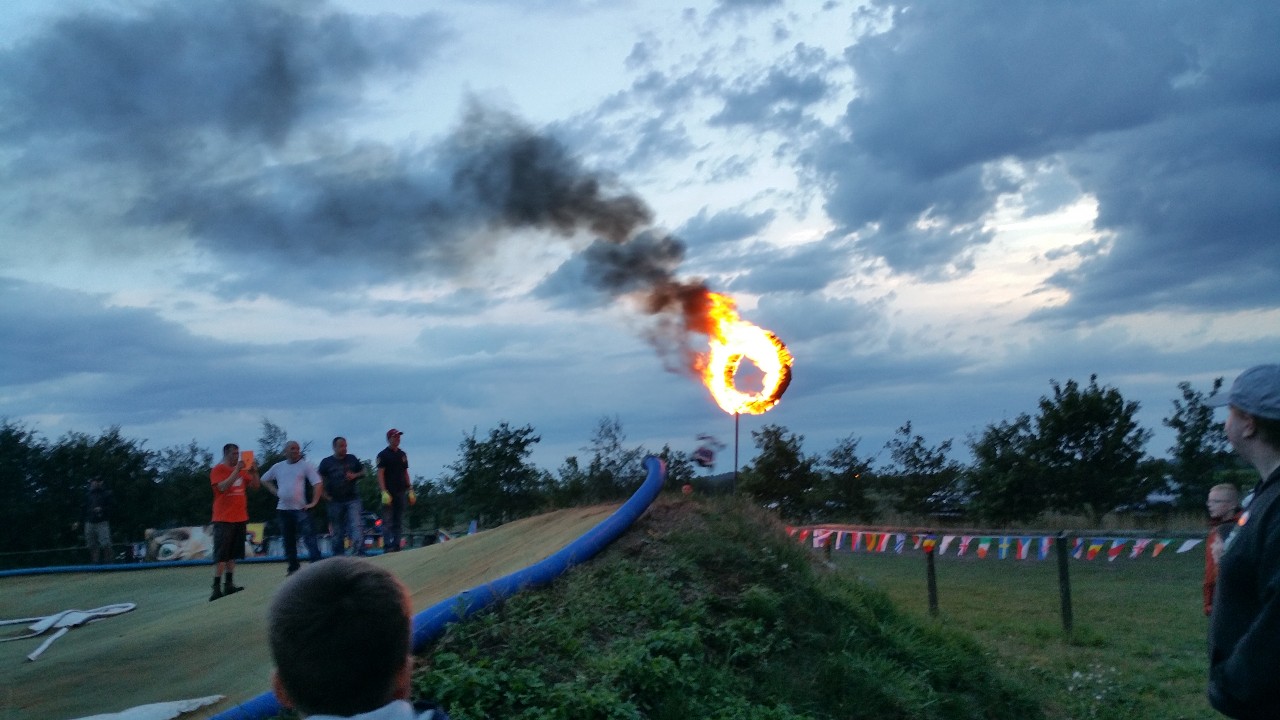 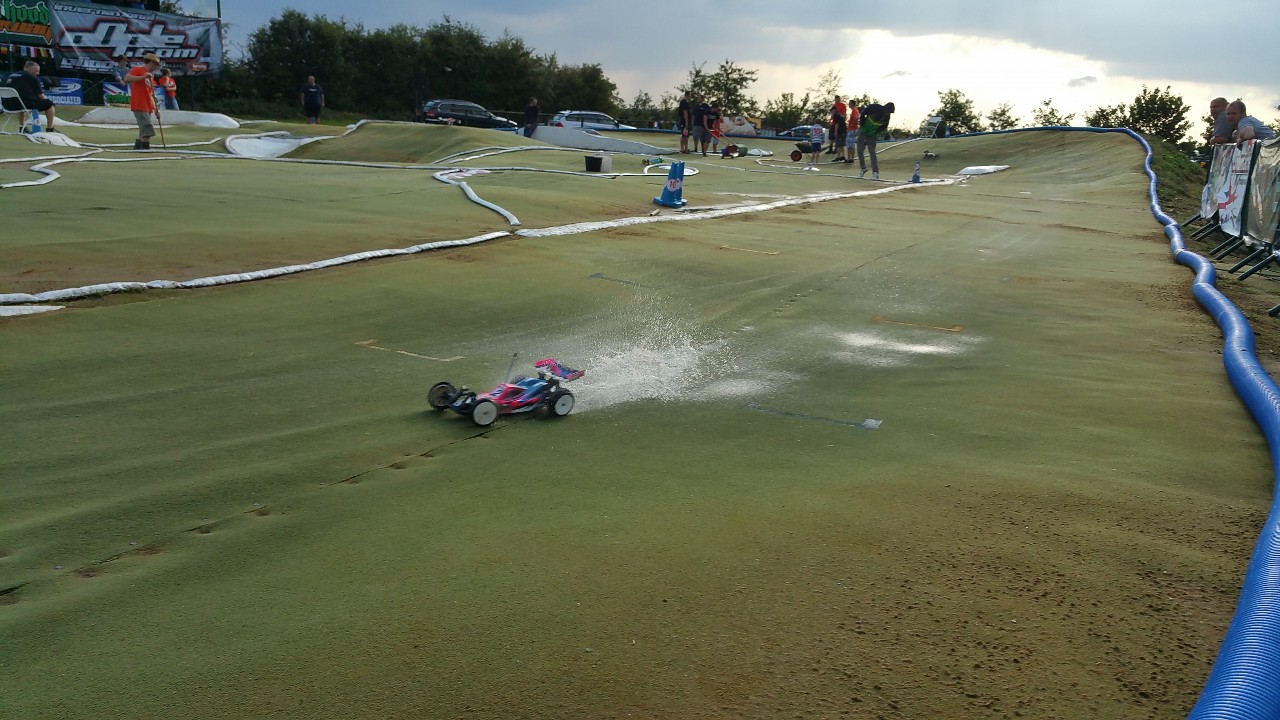 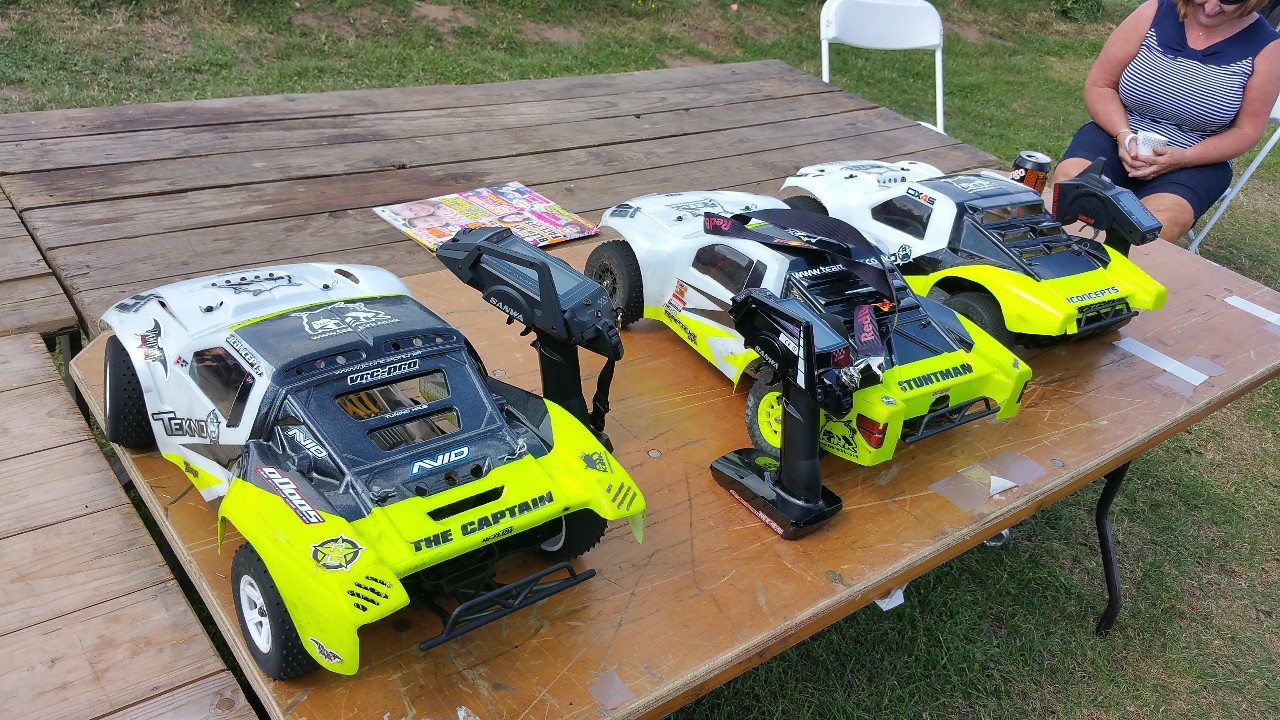 For the first time, Team Kirk got an entry at the legendary oOple Invernational at Robin Hood Raceway. We were gutted we didnt get to go there with the Short Course Nationals this season as we had a great time last year and put simply its an awesome venue for a weekend racing so we had to get in on the action.

The invernationals are all about fun and games with some racing thrown in for good measure, we went with an open mind and plenty of beer ready for some fun. We got there mid morning on the Friday so we could get setup and have a wee practice on the track. Ive had too much sleep and too many beers since the event to remember many specifics about how the racing went, but to be honest its not important as we had the best weekend of the year bar none. Its was just mental from start to finish.

I remember there was some qualifying and then some finals, with beautiful sunshine and the some of the craziest downpours of rain ive seen in a while, all in one weekend. The racing itself was awesome, I had some amazing close fought battles with one of the local guys Damian Whittle, whilst trying to keep on the pace of the mighty fast of Adam Skelding resident short course specialist whos one it every year for god knows how long. Alex Callan was on it and put on a lot of pressure through the heats and the finals.

Eventually I went on to get 3rd overall which was a very good result, although i was gutted to not get a little trophy or plaque as evidence LOL.

The kids were well entertained all weekend with Bucking bronco rides, bouncy castles and inflatable slides etc, on the saturday we had my Brother and his family come over to the track as they only live up the road, and we had an awesome day, and even more awesome night. The band was mega and party tent was in full swing.

The overall feeling was this is really like no other event Ive ever been to, a fantastically diverse bunch of people brought together for the love of toy car racing and remembering the late Jimmy Storey, I never met the guy but I could clearly see he made a significant impact on the lives on many in our hobby and has left a big whole behind. Massive respect to the organisers for putting on an top drawer event! We cant wait to come back for another mad on in 2016.

OH and I attempted to the ring of fire whilst well on my way to be totally hammered and ended up with the Tekno EB48 in bits with a massive smile on my face, ive never been so happy to break a car in my life. Still makes me laugh now.

Anyway, enough drivvel from me, go and check out the official report on oOple http://www.oople.com/rc/photos/invernational2015/