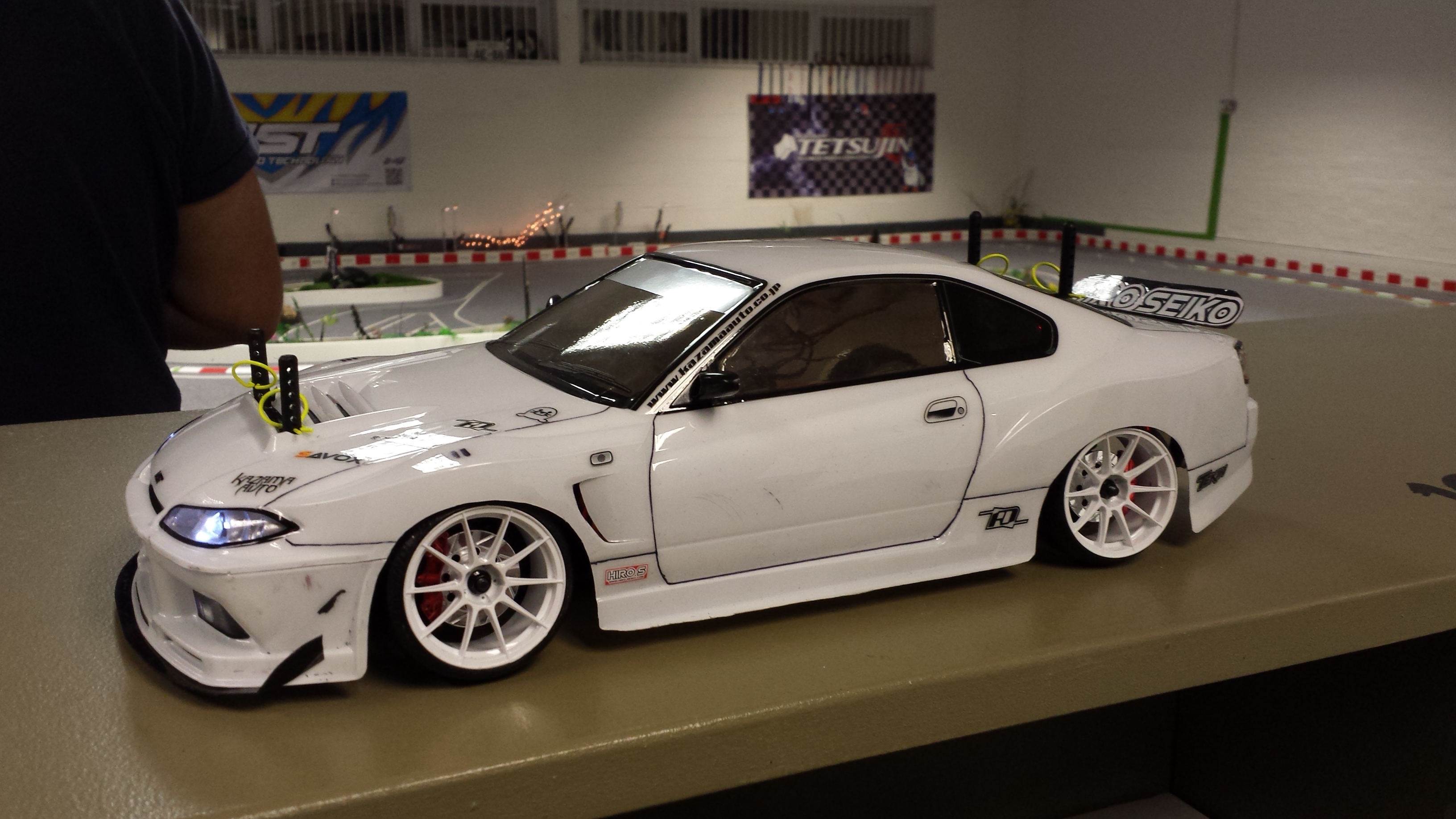 So its been a few weeks since my last update so I thought it was about high time I filled you in on whats been happening. I’ve not touched the short course truck since the last round of the nationals, I was told that this drifting malarky would improve my overall throttle control and steering feel for driving RC cars so its similar to an Ice Hockey Player doing figure skating training in the off season to keep your skill level maintained and keeps things sharp.

I thought it would be easy and boy was I wrong, the level of detail in setups and tuning is immense, borderline more over the top than the racing side of RC. The drift cars have some serious amount of setup options to go through, from the normal toe in/out and camber these badboys have some serious bump steer on the rear end which keeps the camber level consistent through all the suspension travel range and also adds some useful toe in on compression, not to mention the seemingly infinite front caster adjustment and CS ratio’s!

I have my car setup pretty much standard with, I reduced the rear camber a bit to get more contact patch on the rear end while adding some extra negative camber and toe out on the front. I have upgraded the shocks and springs with the MST alloy version which made a big difference with more consistent weight transfer and damping levels, I also upgraded to the steel adjustable turnbuckles to make it easier to make adjustments as the stock items are simple threaded rods without the usual square block to use your turnbuckle wrench on.

On the cosmetic side of things I have had a go some home brew upgrades in the name of a lexan ducktail spoiler and some front end aero parts,along with a neat little exhaust pipe made from an old pen pics below. 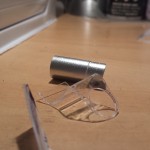 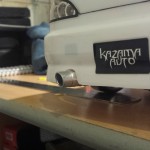 From the start I had an issue with the MST S15 D1 shell in that it was very wide and the wheels sat too far underneath the arches so enter the new 5mm offest rims from Soul RC. which looks fantastic on the car. I removed the red vinyl I put on it and it looks a bit more street now especially with the new exterior parts on it. (pics in gallery below) I took a leaf  out Stuntman Pete’s book and setup a little photo booth on the workbench and took a few shots with the red 5mm wheels on before I got the white ones on it.

Last night I went over to soul RC again and every week I seem to improve, I can now link a whole lap together just about. A few setup changes and things go a bit better, that said I think I need to increase the CS ratio a little now, the stock 1:54 seems to make the car want come out of the slide, this is probably not helped but running an 8.5T motor in it LOL. Mitto and James changed the layout already since last week and this time the track runs anticlockwise which threw me for at least half hour whilst I trained my hands and my brain to go the other way around!

So thats it for now, a few pics below: